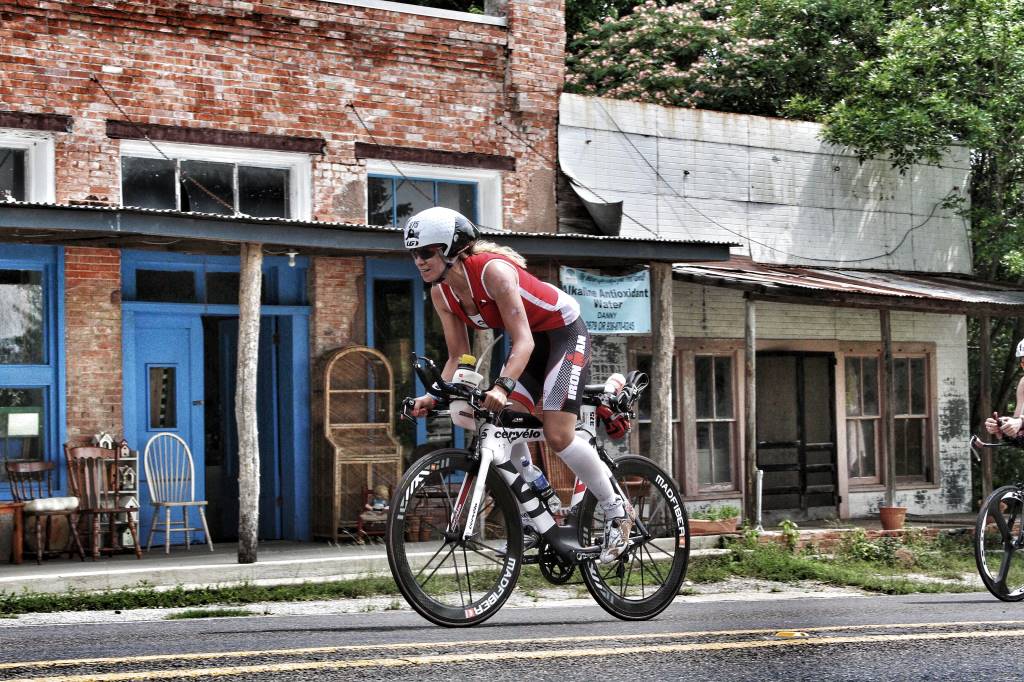 Efi is a handball athlete and lover of sport. She began to deal with the endurance races and triathlons in early 2010. Since that time, her athletic route has had several appearances in cycling races, swimming and running in Greece and abroad.

The most important milestones were her participation in the international events,

Efi is not a professional athlete. She is born and lives in Athens, she has studied business administration and food technology.  Efi is a businesswoman with full employment and liabilities. Active in the business and runs a company with 2 restaurants in Athens,Greece. Nevertheless, triathlon is a passion and finds the 15-25 hours per week required to achieve such feats races!

Efi also actively participates in NGO “Charity4u” as founding member, whose mission is to promote and assist professional Greek athletes to achieve their goals at major sport events such as the Tokyo Olympic Games 2020.